Health Foundation gets boost from our community

Erie Shores Health Foundation benefits from many outside organizations that raise funds and make donations on a regular basis.
One of those organizations is the Peachland Rebekah Lodge # 45, which has been around for over 135 years.
The Rebekahs consist of just under 50 members, with 35 ‘sisters’, two ‘brothers’ and about 11 older life members. Members come from Leamington, Comber, Tilbury, Wheatley and Ruthven and they spend a lot of time raising funds through bingos and other fundraisers. And that’s not all they do.
“We typically make between 100 and 200 baby hats per year,” said Rebekah Secretary Elaine Stevenson. “Those go to Erie Shores as well.”
The Rebekahs have donated $3000 to Erie Shores Health Foundation over the past two- three years and recently made a $1000 cheque donation.
In total, they’ve donated about $37,000 to various charities and causes in the area since September of 2018.
Some of those other charities include The Bridge Youth Centre, Salvation Army, Wheatley Food Bank and many others.
Century 21 Erie Shores Realty has also recently made a sizeable donation to Erie Shores Health Foundation. The company is celebrating their 30th year in business and is giving back to the community by donating $21 for each home sold to a local charity. The Leamington office chose Erie Shores Health Foundation as one of their charities.
“We thought it was a perfect time to celebrate our longevity and give back to the local communities where we have office locations,” said Scott Graham, owners and business manager of Century-21 Erie Shores Realty. 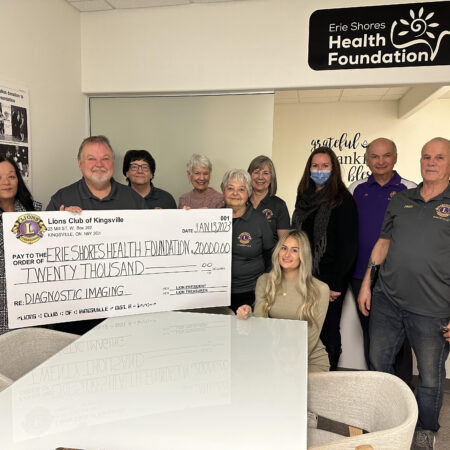 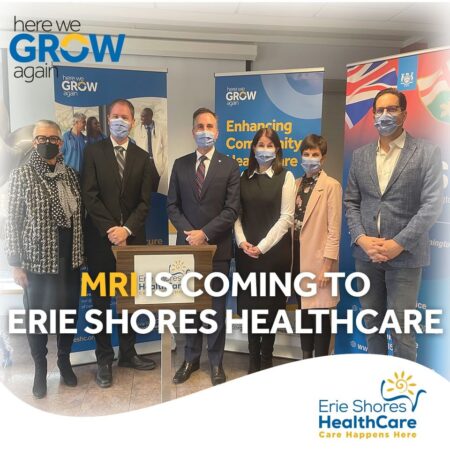 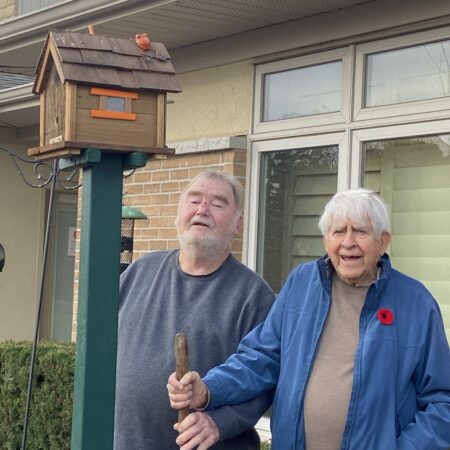 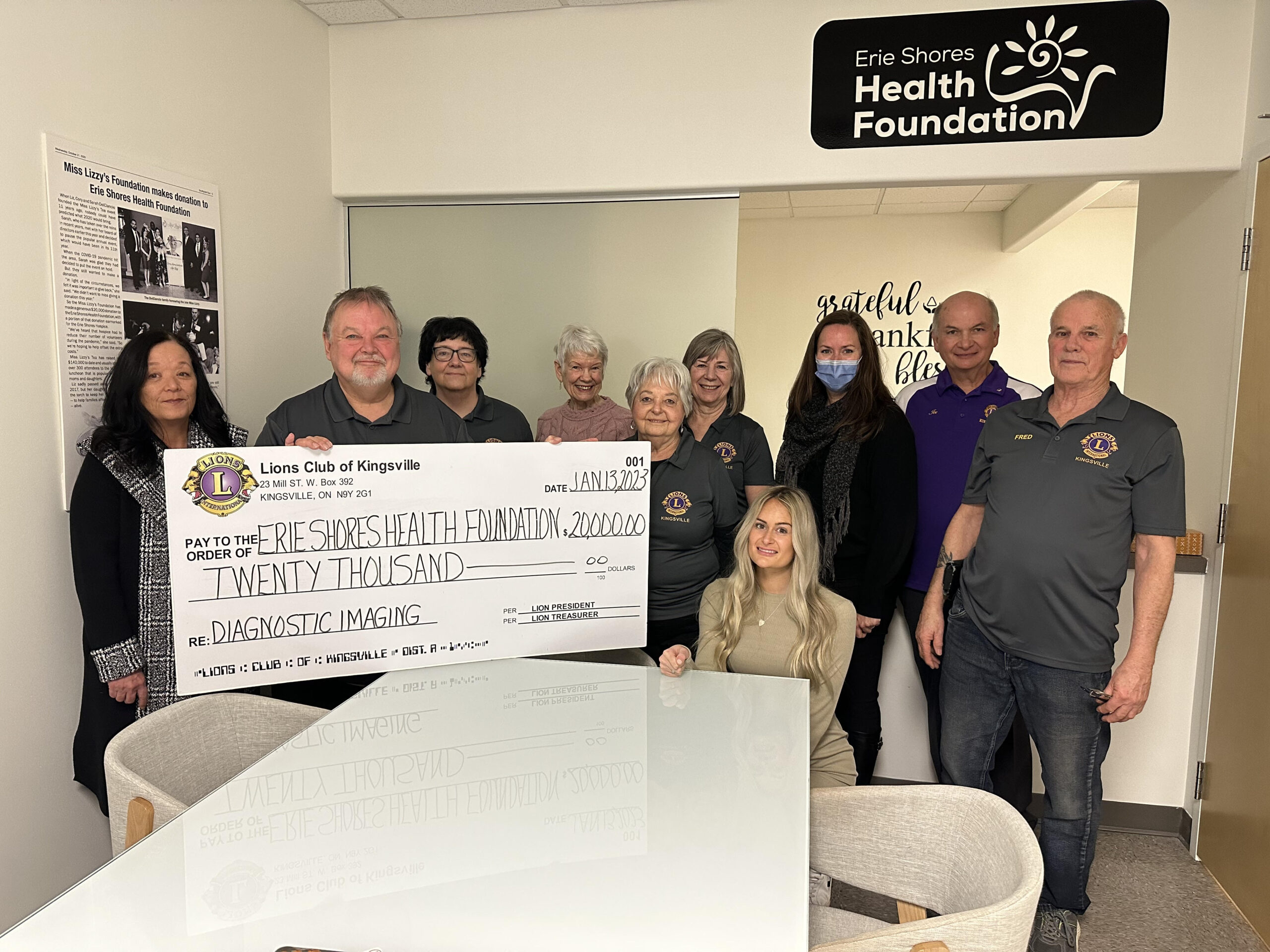 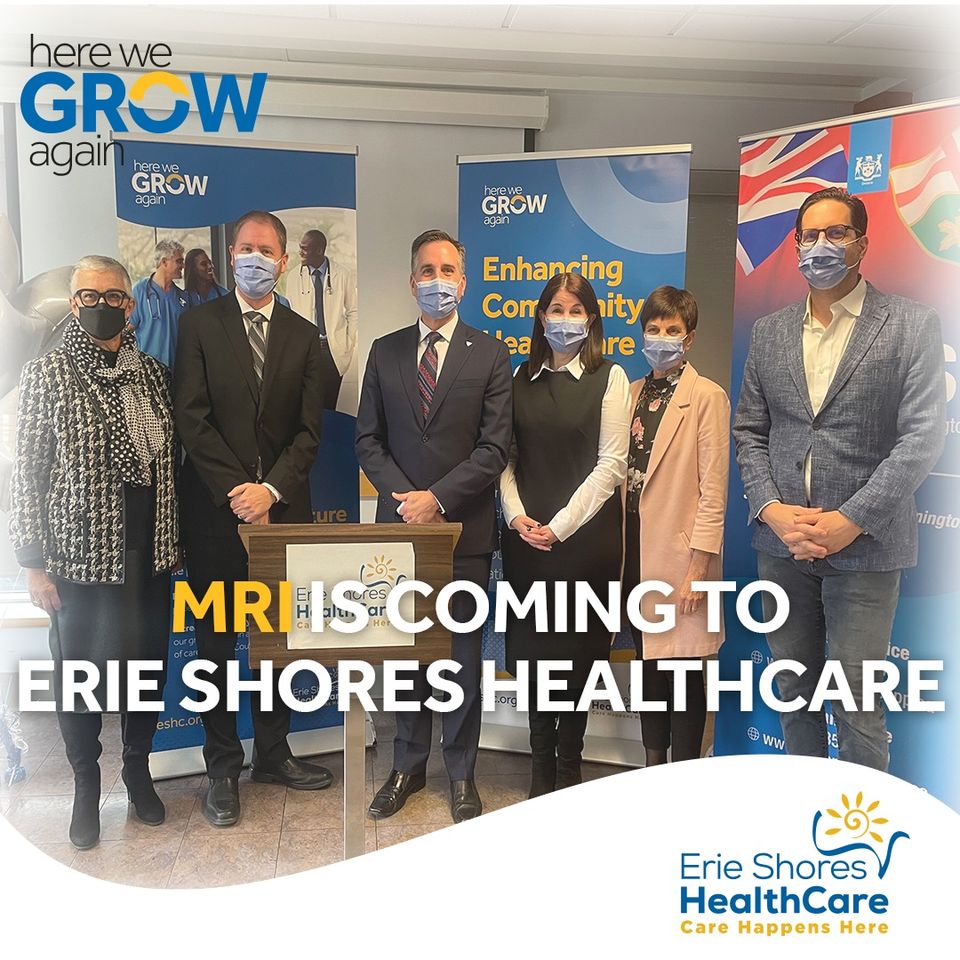 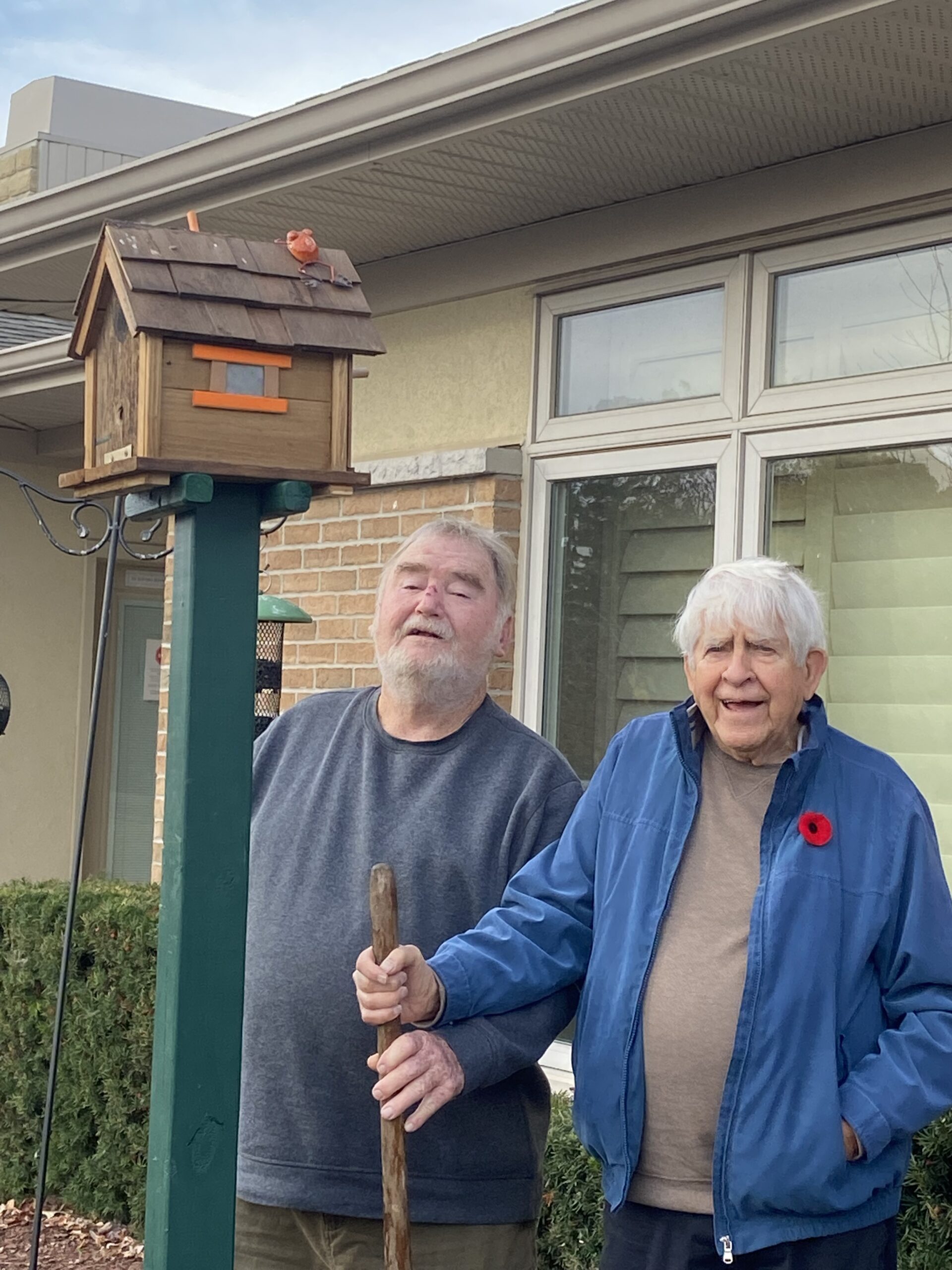